The Club of Bologna announced that Xin Zhang has been selected as one of 4 winners to the prestigious “Giuseppe Pellizzi Prize for 2020”. This prize is a recognition given to top PhD dissertations selected on agricultural mechanization and automation internationally through a bi-annual international competition. 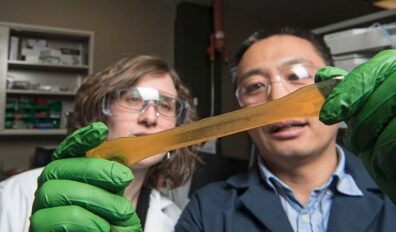 Scientists at the National Renewable Energy Lab in Golden have invented a new polyurethane that originates from algae, waste grease, or natural oils. The “greener” polyurethane eliminates health-damaging toxins inherent with the current petroleum-based polyurethane. Polyurethane is a type of plastic developed in the 1950s. Its uses range from wood finishes, adhesives, sprayable foams and synthetic clothing fibers.

Former BSE/WSU graduate student, Dr. Tao Dong, an alumnus of the Shulin Chen lab, is working on the bio-based, nontoxic polyurethane resin, together with former intern Stephanie Federle. This is a promising alternative to conventional polyurethane. Tao states that the lab has demonstrated that the chemistry is tunable. He also says that now the lab can control the final performance through their unique approach.

Phil Pienkos, a former chemist from NREL, adds that traditional methods of producing polyurethane rely upon toxic chemicals and non-renewable petroleum. The goal of the lab was to develop a new plastic with all the useful properties of conventional polyurethane but lacking the costly environmental effects.

Chen states that Tao has been collaborating with his lab here at WSU’s Biological Systems Engineering. This year, he and Tao worked together to develop a major proposal for the DOE. Tao has also indicated a willingness to offer internship opportunities at NREL for BSE students.

Manuel Garcia-Pérez is excited to lead faculty and students as they make discoveries for a healthy environment, renewable energy, productive and sustainable agriculture, and safe and nutritious foods. “I am a big believer in the magic of committed individuals and teams,” said Garcia Pérez, a BSE professor since 2013. Garcia-Pérez takes over as chair of BSE from Juming Tang, who has been chair for four years, on Nov. 1.

The native of Cuba came to WSU after earning degrees in Cuba and Canada, then completing post-doctoral fellowships in the state of Georgia, and in Australia. “WSU is my first job,..

Qin Zhang, Professor, Director of Center for Precision & Automated Agricultural Systems, Department of Biological Systems Engineering, Washington State University, has been elected to the Washington State Academy of Sciences for contributions leading to the adoption of automation technologies to agricultural production, a recognizable contribution to core technology development for intelligent farming machinery and smart agriculture and pioneering the emerging science frontier by the proposed study of agricultural cybernetics.

The Washington State Academy of Sciences (WSAS) announced 21 new members in recognition of their outstanding record of scientific and technical achievement and willingness to work on behalf of the Academy to bring the best available science to bear on issues within the state of Washington. New members will be inducted into WSAS following the 13th Annual Members’ Meeting on September 10, 2020.

A Washington State University Tri-Cities researcher is producing and testing a group of hydrocarbon molecules made from lignin, a waste material from biofuel production, as a new biojet fuel that could replace petroleum-based fuels and lead to greater performance and reduced emissions.

Bin Yang, associate professor of biological systems engineering with the Tri-Cities-based Bioproducts, Sciences and Engineering Laboratory, is working with colleagues from the University of Dayton, Phonon Energy, Inc., Polykala Technologies LLC, and Mercurious Biorefining, Inc, on the project. The team recently received a $100,000 grant from the Joint Center for Aerospace Technology Innovation (JCATI) to conduct…

Read the full article: New biojet fuel could be a viable alternative to fossil fuel 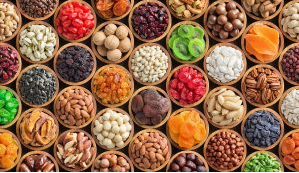 Low-moisture foods, like cereals and flour, dried fruit and nuts, have been recalled repeatedly in the last few years, posing health risks to consumers and economic threats to businesses.

Juming Tang, Regents Professor in WSU’s Department of Biological Systems Engineering, and Meijun Zhu, Associate Professor in the School of Food Science, are collaborating in a Michigan State University-led, USDA-funded investigation of pathogens in these foods.

Bradley Marks, chair of the MSU Department of Biosystems and Agricultural Engineering, leads a team of economists, engineers, microbiologists, consumer educators and risk modelers in the five-year, $9.8 million grant… 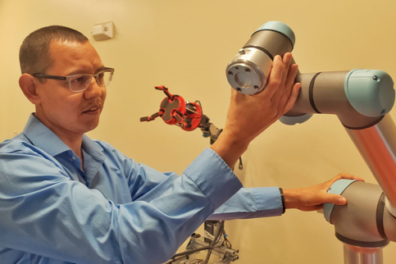 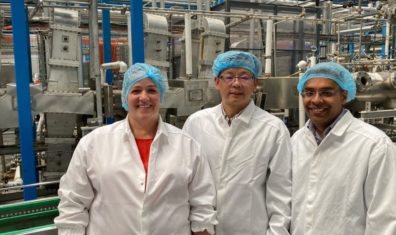 In a breakthrough that can potentially help millions of consumers around the globe enjoy safer, tastier pre-packaged foods, a Washington State University scientist’s innovative microwave food safety technologies are being put into action by an Indian company, Tata SmartFoodz Ltd.

For more than two decades, Juming Tang, Regents Professor in WSU’s Department of Biological Systems Engineering, has led research into better ways to protect food from pathogens and spoilage using microwaves—pulses of electromagnetic energy, the familiar namesake of microwave ovens.
The technology could help eliminate the persistent safety recalls of frozen and chilled foods that happen globally every year.
“We’re working to spread new knowledge and technologies,” said Tang, “so that food companies of all sizes can produce high-quality, healthy prepackaged meals with longer shelf lives, free from pathogens and chemical preservatives.”

Professor Bin Yang speaks on the topic of “Sustainable Biofuels and the American Dream” during the 27th American Voices Seminar in Turku, Finland. Yang was honored with a Fulbright-Aalto Distinguished Chair award, which is the most prestigious appointment in the Fulbright Program.

In Friday’s second speech, Bin Yang and Eric Hahnert talked about the American dream and its sustainability. Their speech bound social development and the need for sustainable fuels.

Yang introduced the history of US fuel consumption and its environmental impact. Fuel plays an important role in the history of the American Dream, and its easy availability is nowadays considered a fundamental right. The US transportation sector is dependent on crude oil. Transport also generates the most greenhouse gas emissions. Nevertheless, fuel prices have been kept low. Change is needed here, Yang said. Finally, Hahnort and Yang introduced how the concept of the American Dream should be changed. Its core values, along with diligence and freedom, should include sustainability. That would be a chance for future generations to have a positive, American dream of believing in the future.

Read the full article: The American Voices seminar discussed the culture and the American dream of the United States. 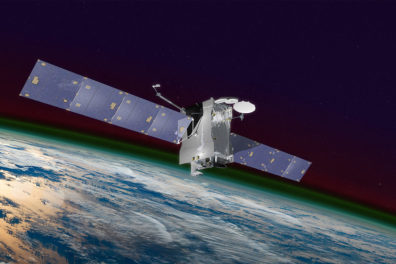 While drones equipped with high-resolution cameras are well suited for observing plant development from far above, satellites could be the next leap ahead for farmers seeking to monitor their crops over large or scattered plots.

Sindhuja Sankaran, an associate professor in the Department of Biological Systems Engineering, and her team arrived at these conclusions as a part of their paper published in Computers and Electronics in Agriculture last month.

“When breeders have multiple location trials scattered across a large area to study the genotype-environment interactions, they need to go to each plot, take measurements, and record them in order to conduct phenotyping trials,” Sankaran said. “Most of their time is spent traveling, rather than collecting data. We felt that if it was possible to use high-resolution satellite imagery to make these observations, data could be captured in a much more efficient way.” continue reading the article…